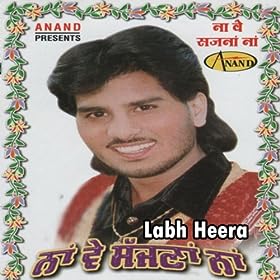 Talking about the folk songs of Punjab, the first name comes from the singer Labh Heera, because every song is very close to Punjabi culture. That’s why many of their songs are hit. Labh Heera was associated with music and literature since childhood. When he was in the 8th class he wrote an article. Which was published by his teacher Harinder Sharma in the Akali Patrika. When this article was read by Lal Malhotra one evening in Banga, he liked them so that evening Lal Malhotra wrote a letter to the Labh and named him a Labh Heera. This letter is still retained by the Labh Heera. 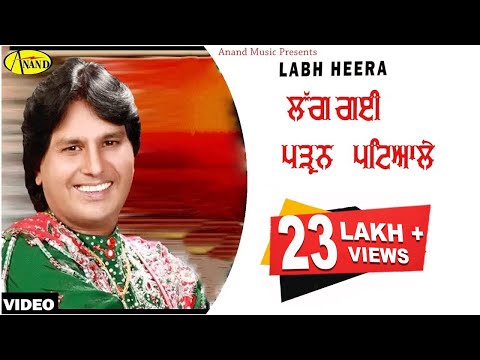 He got his primary education from the village of Akchanak’s school. After this he joined the Guru Nanak College Budhlada. Heera won this college in many competitive singing. Seeing the Labh Heera’s singing, a college in Bhikhi sent a proposal to them that they would come to their college, and the college would spend their entire education. So Labh Heera did his 12th standard from National College Bhikhi. If we talked about his music career, he had to struggle a lot because of his middle class family, which he always had financial difficulties. Heera tells that at the time when he lived in Budhlada, he did not have enough money to pay the rent. The rent of this room was only 60 rupees. He learned music from Ustad Dilbar Singh Dilbar. The first cassette of the Labh Heera is a story behind it. He went to the house of a songwriter’s house. Anand company’s representatives were also present here. When they heard the voice of Heera, they offered to cassette.